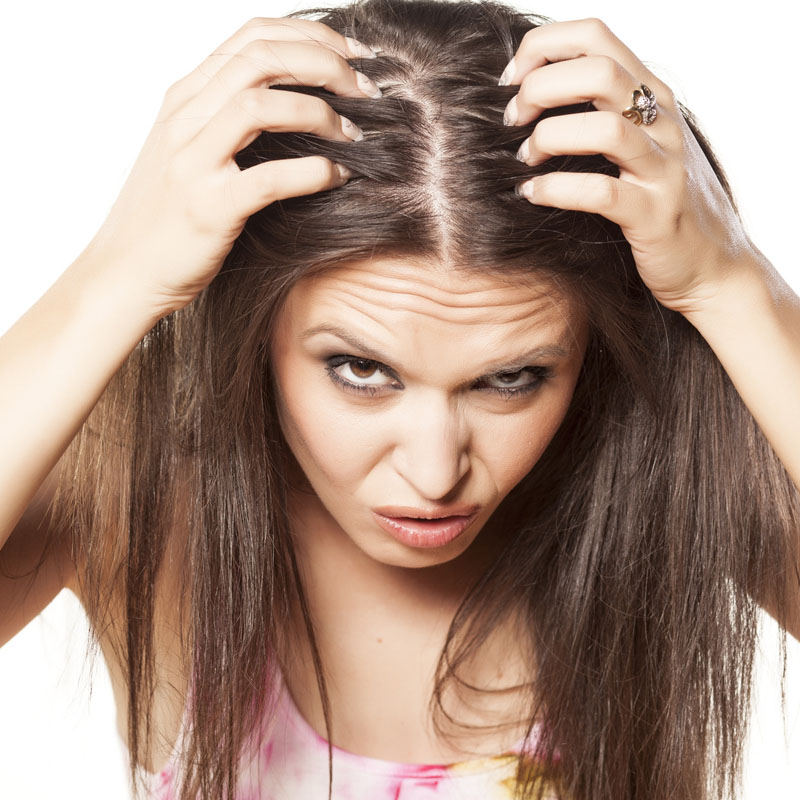 In women, this type is less common. It is often accentuated after menopause because of the loss of estrogen protection, but there is rarely a total loss of hair. The diameter of the hair becomes thinner and thinner, shorter and without pigment, allowing visibility of the scalp.

If a woman suddenly seems to be suffering from alopecia, or follows a male pattern, with other manifestations of hyper-androgenism (hirsutism, acne, changes in her voice …) it could be due to a virilising disorder, or also a tumour producing androgen (adrenal cancer, or ovarian cancer).

Hair loss of the female type is also called androgenetic alopecia, since we consider it to be the same type that affects men, but the need for androgen is less defined than in men and distribution of hair loss is usually different. Women may therefore be considered more fortunate than men, because androgenetic alopecia appears only at the front of the scalp, leaving hair thin, and only rarely causes complete baldness as in men. 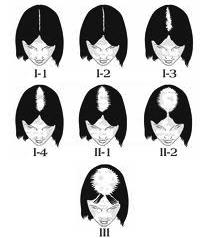