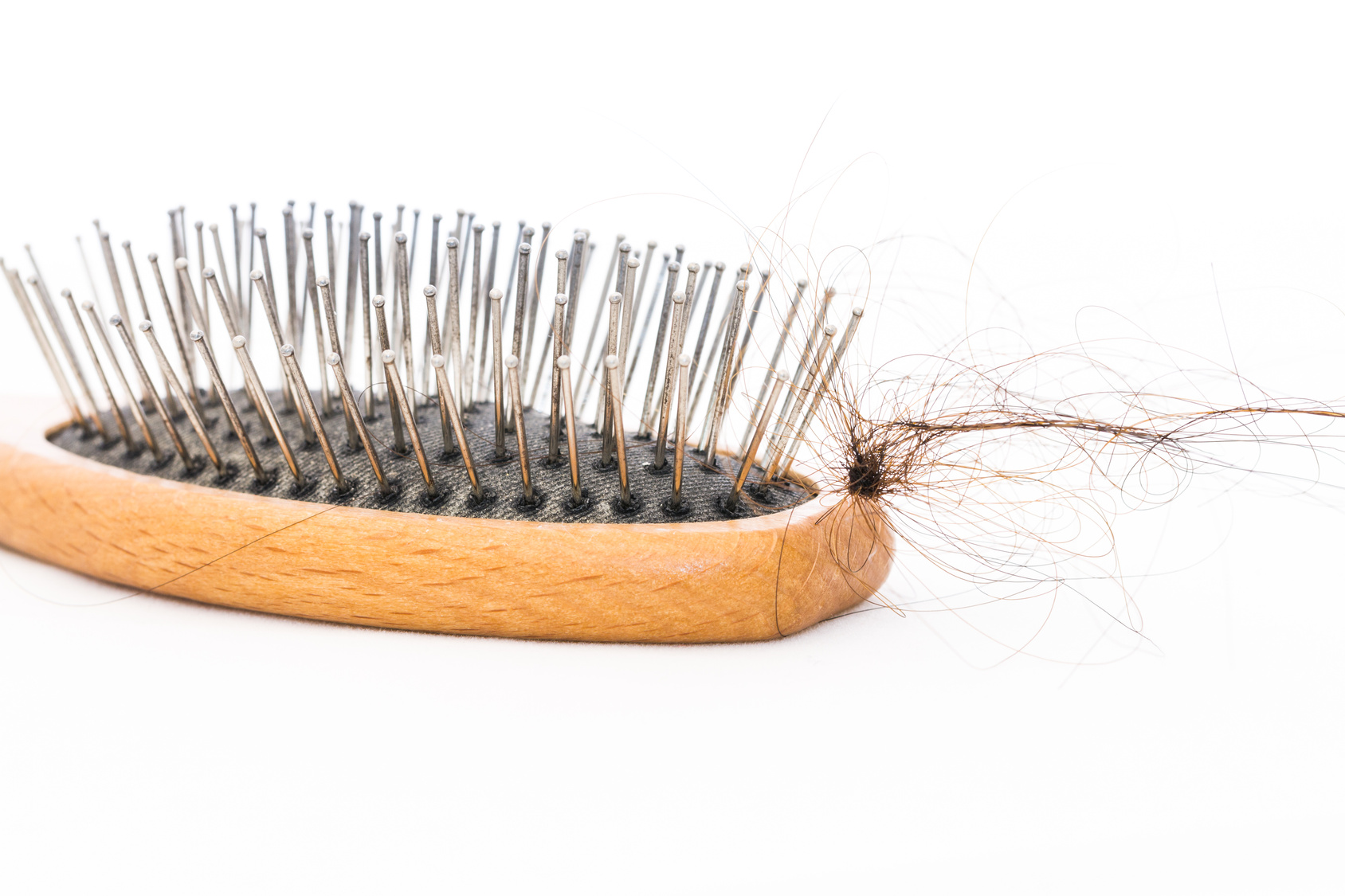 Those who are deeply concerned about Hair loss, suffer both physically and aesthetically, affecting hiand this affects their self-esteem. The term comes from the Greek term, alopex alopecia (fox): this animal loses its fur in autumn and spring. It is thus considered to be an abnormal loss or rarefaction of the hair, so the term is synonymous with baldness and it can affect the scalp and other areas of the skin where there is hair, such as tabs, axillae, genital regions and the beard.

The high value that our society places on maintaining a full head of hair means that hair loss can have a significant adverse effect on the quality of life and both sexes are affected, although the deterioration of psychosocial well-being is often more frequent and more severe in women.

Alopecia represents between 3% and 8% of the first consultations today, and these figures are foreseen as facing growth in the future.

Association of sebum and baldness is common, as is also the sebaceous androgen-dependent gland, which does not imply that seborrhoea is the cause of alopecia.

The most common patients are young men who consult for androgenetic alopecia (common baldness).

Alopecia has several classifications, either by origin and manifestation, but the most common form is androgenic alopecia, also called common baldness, which is responsible for 95% of cases and mainly affects males; it is less frequent in women and it owes its name to the action of male hormones or androgens on the hair follicle, which causes progressive miniaturization. 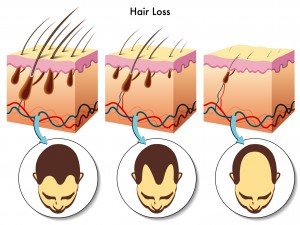